Portrait of an Abbot – IPA Awarded 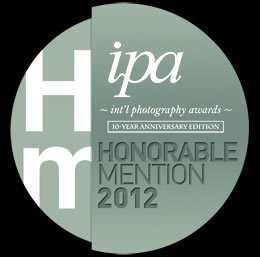 Adri Berger was awarded in the International Photography Awards Competition. International Photography Awards (IPA) has announced the winners of 2012’s competition. Adri Berger was Awarded: Honorable Mention in Moving Images – Moving Images category for the winning entry “Portrait of an Abbot.”  Creative direction by Paul Bloxham www.photoawards.com     Over the last few months we have been working on a film incorporating interviews with local people to create a ‘window’ on Luang Prabang in Laos from a different perspective. Many visitors see the traditional arts and culture of Luang Prabang when they buy souvenirs, go to a show or visit museums. However they don’t often get to see how these traditions are kept alive by the people who work as local artisans and in small village industries. This film goes behind the scenes and depicts a vital part of life in Luang Prabang. We created simple ‘moving’ portraits of the people who are the heartbeat of this small heritage town in SE Asia. ‘Portrait of an Abbot’ is part of the longer 20 minute film but is here presented as a stand alone vignette and shows the Abbot of Wat Xieng Thong at work. Direction and Photography by Adri Berger Creative direction by Paul Bloxham To read more about how the drawings were done, click here. Additional steadicam work by Rob van Gelder Music by Michael Bishop Offline editor: KA Xiong Online editor: Adri Berger
Read More The “Prix de la Photographie Paris” (Px3) strives to promote the appreciation of photography, to discover emerging talent, and introduce photographers from around the world to the artistic community of Paris. Winning photographs from this competition are exhibited in a high-profile gallery in Paris and published in the high-quality, full-color Px3 Annual Book.

Please check the link to see the work: 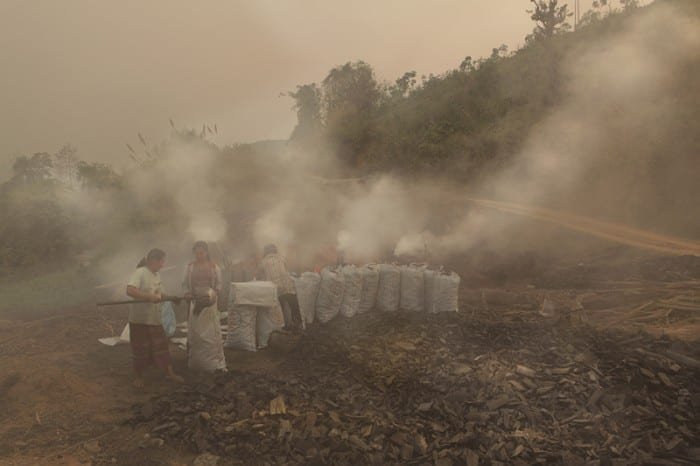 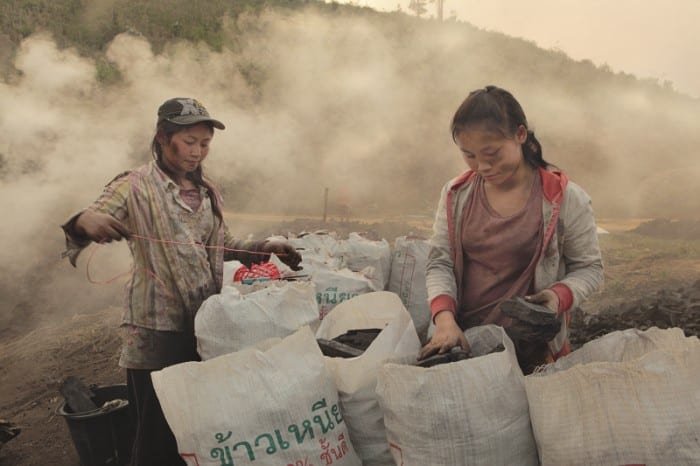 Check the link to see the work: 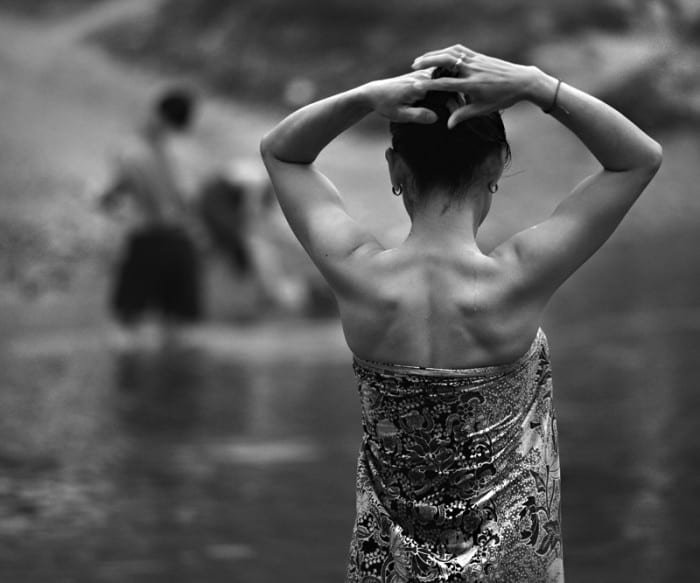 The rampant trade of wildlife in Viet Nam has pushed many animal and plant species dangerously close to extinction, threatening not only the species and natural resources of the country and its neighbours, but Vietnamese livelihoods as well.

The survey conducted was done by TRAFFIC Southeast Asia Indochina, the wildlife trade monitoring network of WWF and the World Conservation Union (IUCN).

WWF Greater Mekong Programme announced a variety of activities that are part of a campaign targeting the illegal and unsustainable consumption of wildlife products in Ha Noi. Using the information gained from the survey and employing the talents of Dutch photographer Adri Berger, Saatchi & Saatchi have designed visual concepts for a series of highly original, eye-catching ads.

WWF has chosen to publish the ads in Vietnamese newspapers and magazines whose readership reflects the largest groups of wildlife consumers, which includes businessmen, government officers, and well-educated, wealthy people.